Steamy Kitchen is dedicated to teaching people the beauty of living a sensual, joyful life. We specialize in exploring the simple pleasures, finding your authentic, sensual voice and manifesting flow in everyday life.  Our life philosophy is, “simple pleasures, deeply felt.”

Jaden is a television chef, author of 2 best-selling cookbooks, and an award-winning publisher of SteamyKitchen.com.

With over 8 million pageviews and over 550,000 unique users per month, SteamyKitchen.com is one of the largest blogs in the world. Her YouTube cooking channel has received 500,000 hours of watch time with 14 million views.

Jaden has authored two cookbooks:  The Steamy Kitchen Cookbook, Steamy Kitchen’s Healthy Asian Favorites. She is a regular chef on the syndicated Daytime Show, The List television show, and was one of the chef stars on ABC’s Recipe Rehab Show. 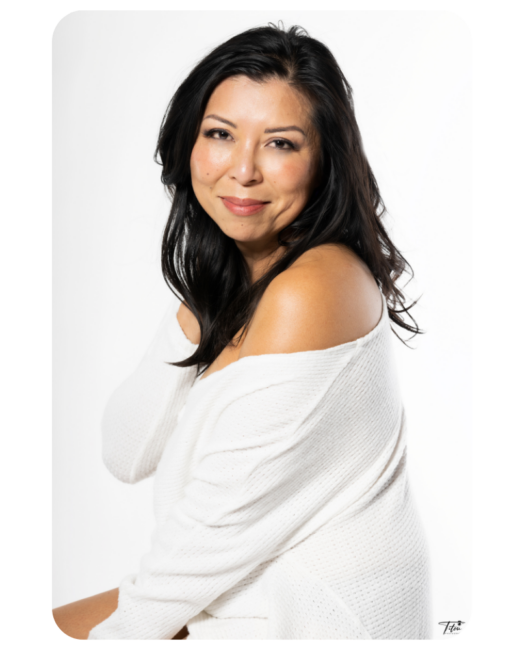 hello@steamykitchen.com
(We’d love to hear from you, but spammers will be dunked in a vat of fermented fish muck. Twice.)

Amanda is an International Management graduate and is responsible for all things operations and marketing with Steamy Kitchen! She acts as the yin to Jaden’s yang and helps bring the big visions to life at SK!  Amanda is born in Canada, however she is an avid traveller and has travelled solo to nearly 30 countries, living across 5 different continents and filling up a full passport, page to page, with stamps!

When she is not busy creating projects and plotting new giveaways for Steamy Kitchen, she is currently studying to become a certified Soul Purpose Coach, helping others connect to their purpose and bring more freedom and alignment into their life! Amanda is obsessed with dogs (especially ones named Duke), Latin America, and connecting to people through understanding different cultures. 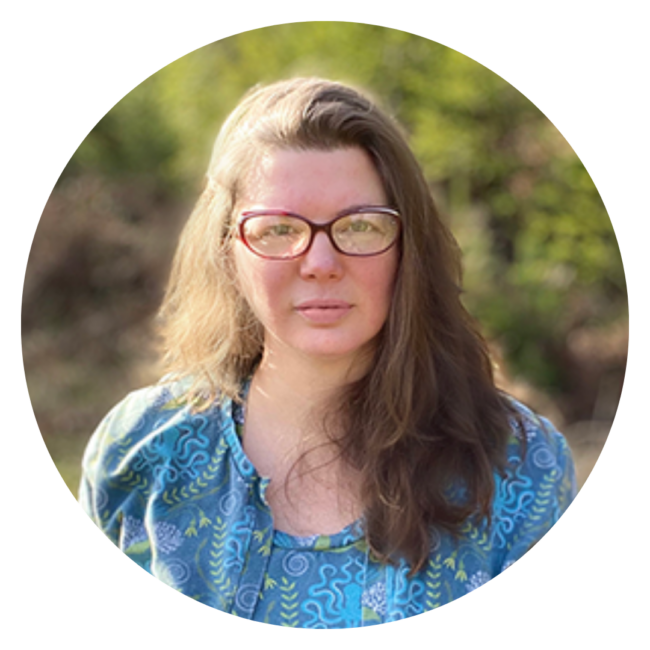 DeAnna is the founder of Team Five, Inc, and together with her team she manages all the technical aspects of the website here at Steamy Kitchen, from the site code to the email signups. She has a degree in Technical Communication and a 15 year track record of managing the online presence of popular brands.When she’s not hyper focused on some interesting code problem, she’s working on her urban garden and developing more resources to help people with their backyard chicken projects (she also runs HappyForALiving.com, which is where the Steamy Kitchen chicken coop is now offered.)

Parker Coloma is based in Las Vegas, Nevada, where she attends the University of Nevada Las Vegas and is pursuing her Bachelors in Graphic Design. Parker specializes in photo and video editing on Steamy Kitchen and also creates the amazing giveaways alongside Amanda!

Parker has a passion for photography and hopes to one day have a career as a freelance designer and travel the world! When Parker is not behind the camera, she is an avid runner and loves playing with her dogs and pet bunny, Kurt! 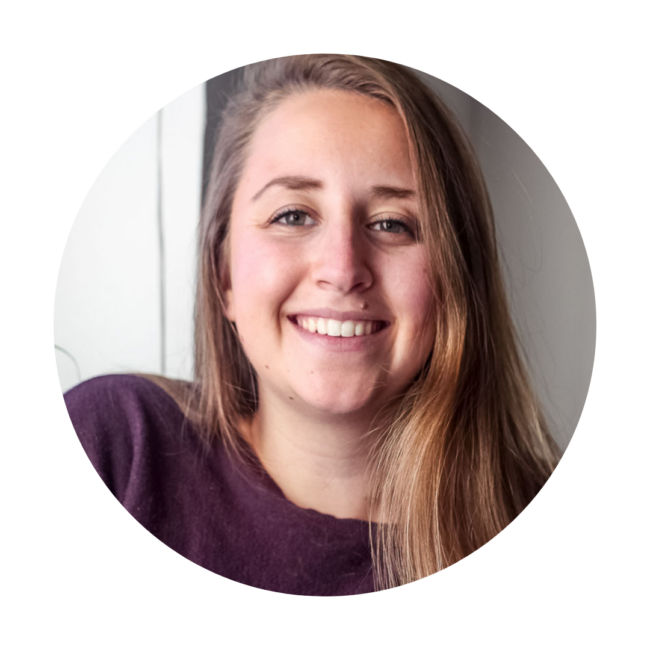 Rylee is a Denver-based food photographer and recipe developer whose work has been featured on The Kitchn, Sur La Table, Food52, The TODAY Show, and The FeedFeed. Rylee has spent most of her life in and around commercial kitchens and other hospitality enterprises. Rylee thoughtfully develops and tests recipes, ensuring the quality and integrity of the final product, and then captures it beautifully with her camera.

When Rylee isn’t in the kitchen or behind the camera, you can find her soaking up the Colorado sunshine in the mountains or baking another batch of perfectly fluffy cinnamon rolls, just so she never run out.