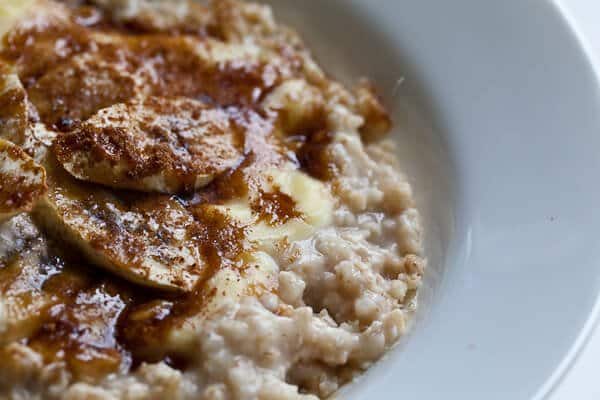 Just to set the record straight, this is a breakfast item, not dessert, though it certainly could qualify for an after meal treat. On a trip down to Marco Island in my home state of Florida, we had a similar breakfast (though made with steel-cut oats and real custard from stratch) and I knew I had to create a shortcut version of it. 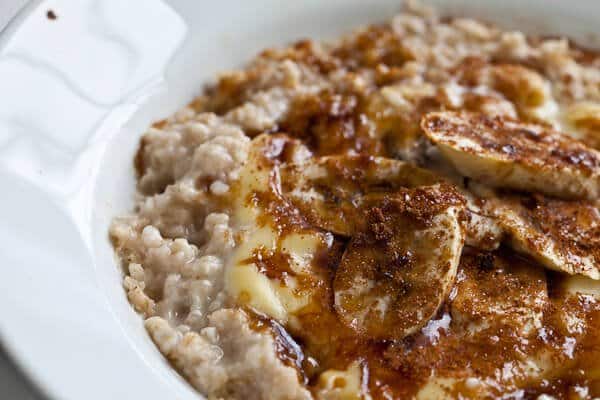 Quick cooking oats make it an almost instant-breakfast, as they only take 2 minutes to prepare. Instead of home-made custard that you’d normally find in a creme brulee, I used vanilla pudding found in a little plastic container.

I’m all for the shortcut, especially in the mornings, when I am not fully quite functional until my 2nd cup of coffee.

About Cinnamon: Korintji vs Saigon

Okay, let’s talk about cinnamon a bit – I’ve just come back from my client, McCormick on a whirlwind 24 hour trip to their headquarters near Baltimore. Fellow McCormick Gourmet bloggers also included Jenny of Picky Palate, Shauna of Gluten Free Girl and Nicole of Pinch My Salt.

We got to hang with McCormick’s Chief Spice Buyer, Al Goetze, whom I’ve affectionately dubbed “the Spice Spy” as he lives in the Cayman Islands and travels around the world in search for the best spices 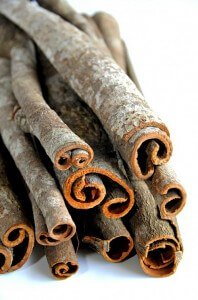 Today’s lesson is about Saigon Cinnamon, which I’ve used in this recipe (though you could substitute with any ground cinnamon for recipe). Cinnamon is one of those spices that plays really well in both sweet and savory dishes — and this Banana Oatmeal Cinnamon Creme Brulee is just not complete without warming, exotic, ground cinnamon.

When I first met fellow food blogger, Diane of White on Rice Couple, she gifted me several slabs of cinnamon bark that she brought back from her recent trip to Vietnam. She taught me to take a little nibble of the bark – and WOW! Just a sliver woke up my mouth with it’s intense sweet/spicy flavor! That photo to the left is Vietnamese Cinnamon that Diane shot.

The following is information from the McCormick Cinnamon Field Report:

Most cinnamon you buy here in the States is mostly from Indonesia and called Korintji (photo to the right). Vietnamese cinnamon, also known as Saigon, is the most coveted and exotic cinnamon available. Though, in America, we’ve only been able to enjoy its premium taste during the past decade, Saigon is well worth a try. The word for cinnamon in Vietnamese is que (pronounced “kway”).

Almost all Vietnamese cinnamon is grown on small farms with trees cultivated from seedlings. The best bark comes from trees that are 15–25 years of age. As a result, only a small quantity — less than 1,000 tons — of premium bark is harvested each year. At harvest time, the farmers cut down the trees and remove the bark, in three-foot sections, with a small knife. The first three feet from the base of the tree have the thickest bark and highest flavor concentration. The higher up the tree, the thinner and less flavorful the bark. 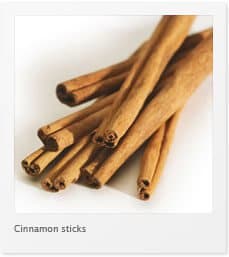 The difference between what you’re familiar with and Saigon Cinnamon is that the Korintji has a more balanced, sweet and subtle taste. Saigon cinnamon has double the amount of volatile oil of Korintji. The volatile oil is what delivers the flavor and aroma — higher content means greater intensity.

No spice rack is complete without two essential types of cinnamon — Korintji and Saigon. Think Korintji for sweeter, balanced flavor and Saigon for a more robust, intense taste. 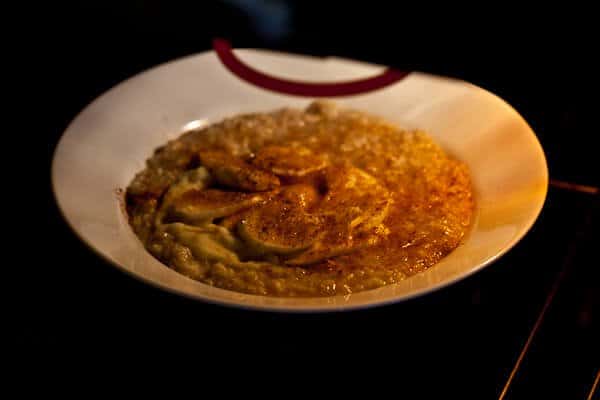 If you don't have Saigon Cinnamon, don't worry, you can use any ground cinnamon you want!
Print Recipe
Prep Time 5 mins
Cook Time 5 mins
Servings 4

Recipe inspired from Tropiks restaurant at Marriott Marco Island Beach Resort.
Tried this recipe?Let us know how it was! 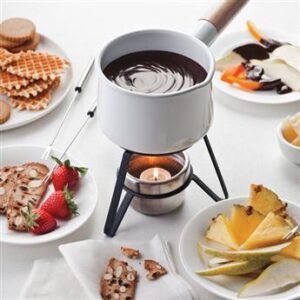 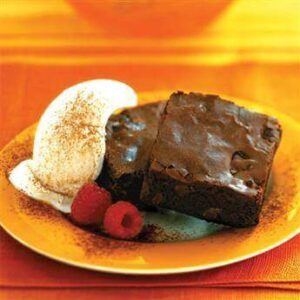 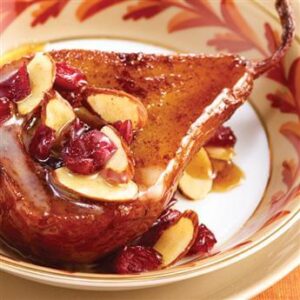 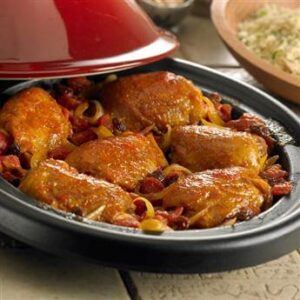