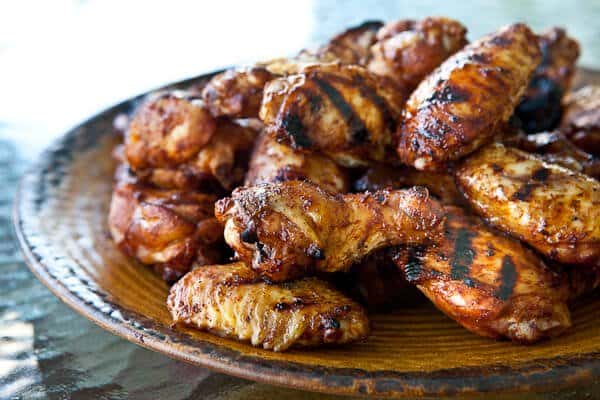 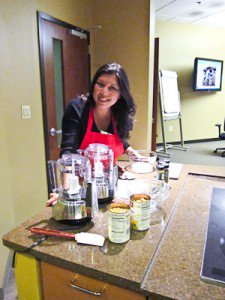 A couple of weeks ago, I headed over to Baltimore Maryland to get school on spices, along with my buds Jenny, Shauna and Nicole. What do you do at spice school? We eat, of course!

Their amazing culinary team fed us every couple of hours, in fact, our meeting space was inside McCormick’s Asian kitchen (built-in wok!) and our “class” was no more than 3 steps left of the kitchen. 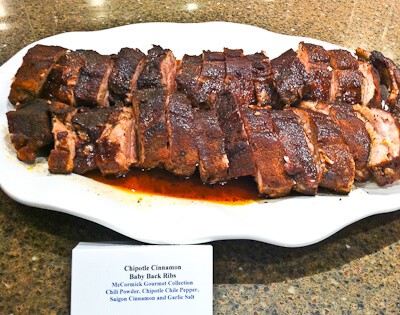 Of the dozens of food and drinks that we sampled, my favorite were these Chipotle Chinnamon Baby Back Ribs. See that plate? I polished off half of that myself.

So I’ve re-created those flavors into the form of wings. We even threw them on the grill for more smokiness, but you can bake and broil for same effect. 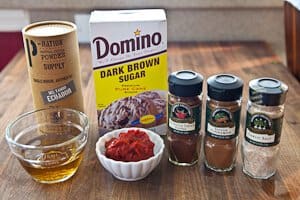 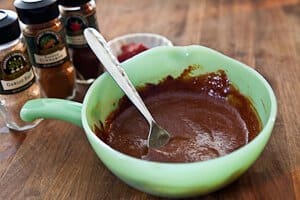 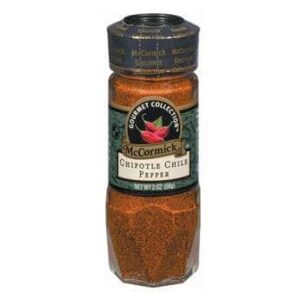 What is Chipotle Chile Pepper? From McCormick’s Enspicelopedia:

When green, this Capsicum annum is called jalapeño, a chile with distinctive sweet and acidic notes, along with a moderate level of heat. But when the pod is dried and smoked, it becomes a different animal altogether and is called chipotle. With a strong, smoky aroma and a deep brown color, chipotle pepper is available ground.

Chipotle pepper is the quick way to put a hit of smoky, spicy, “Howdy Pardner!” flavor into anything from prepared mayonnaise, salsa and rubs to cornbread, bean dips, chili con carne and butter for glazing vegetables. Pair it with chili powder and cinnamon as a rub for the most memorable baby back ribs you’re likely to taste.

Named for its hometown Jalapa in the Mexican state of Veracruz, jalapeño peppers are the raw materials from which chipotle pepper is made.

In the United States, the heat of chilies is measured in Scoville Heat Units. Sweet bell peppers score zero on the scale, while jalapenos hit the 2,500 – 4,000 range. Habaneros are reputedly one of the hottest peppers, reaching 100,000 to 300,000 Scoville Units. Some say, however, that certain varieties of African chilies are even hotter, most especially the tiny green gems known as bird’s eye peppers.

How to Easily Cut Chicken Wings

To easily cut a chicken wing, here’s my method — no wrestling needed.

Prop the wing with the backside facing you. Hold it up so that it forms a “V” on that first joint.  Now take your knife and cut straight down that “V” 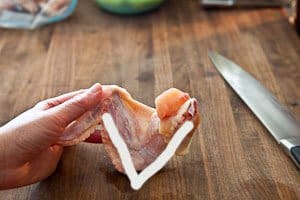 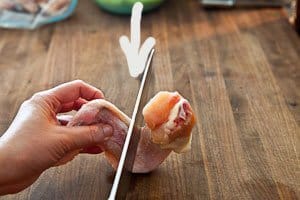 If you cut straight down the “V” you shouldn’t meet much resistance at all. It should go through pretty darn smoothly. 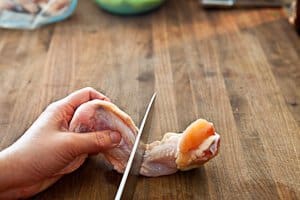 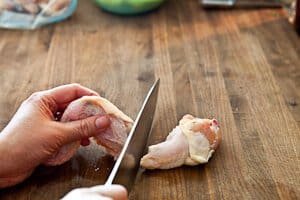 Same thing for the wing tip. Hold the wing to form V and cut straight down the middle. 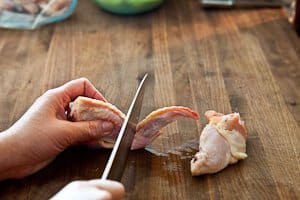 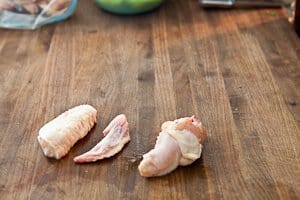 Throw the flappers and the drumsticks in a bag, save the tips for stock. Pour marinade in bag. 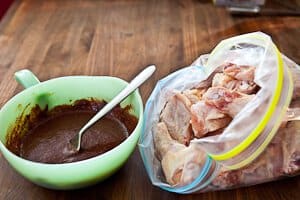 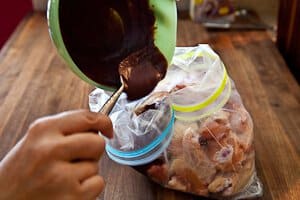 Close it up, but keep air in the bag so that the wings can move around. Now SHAKE SHAKE SHAKE! It’s a good flabby arm workout. After the wings are all coated, open just a crack of the bag up, squeeze all the air out and seal. 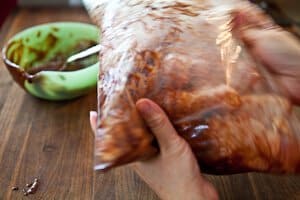 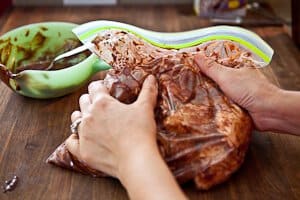 Like this bowl? It’s Fire King Jadeite and if you’re not an eBay addict yet, this baby will surely make you one. 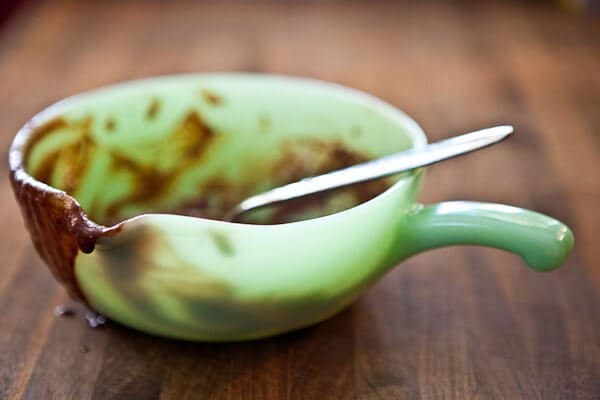 A recipe so easy, that even Andrew made it on television last week. That’s him right there at the Daytime studio, standing on a box with host Cyndi. 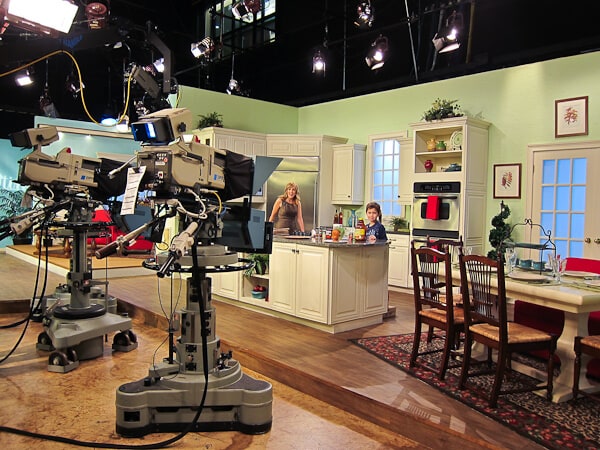 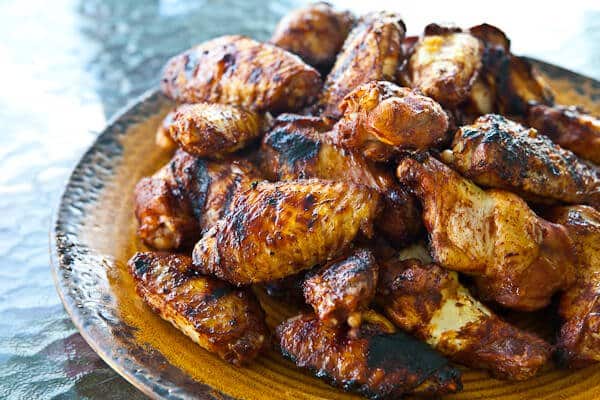