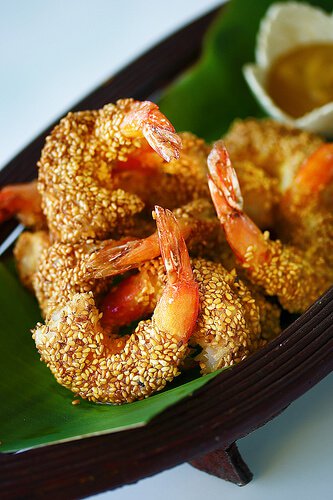 This recipe for Sesame Shrimp with Honey Mustard Sauce is from the legendary Cecilia Chang 江孫芸, best known for her Chinese restaurant in San Francisco, called the Mandarin Restaurant. Through her restaurant, she introduced America to authentic regional Mandarin-style, Chinese food. 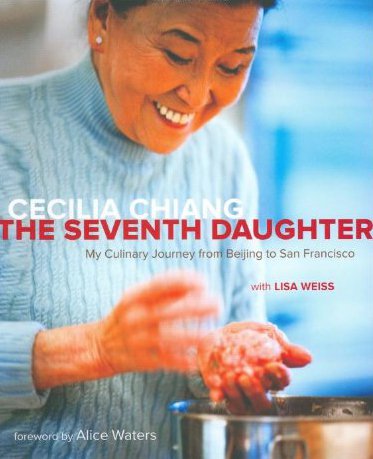 Recipe reprinted with permission from: The Seventh Daughter: My Culinary Journey from Beijing to San Francisco by Cecilia Chiang Ten Speed Press (c) 2007

Cocktail parties were a regular occurrence at The Mandarin in Beverly Hills, and these shrimp, along with our Pork Ruble’s in Sweet-and-Sour Sauce, were perennial best sellers. I had one chef who did nothing by fry shrimp, sometimes for hours. In fact, guests loved the shrimp so much that we eventually put them on the menu.

One of the nice things about this recipe, other than the fact that the shrimp are incredibly delicious, is that you can easily prepare them almost entirely ahead of time and do the final frying at the last minute. The recipe can be doubled or tripled, which is a good thing since they seem to disappear rapidly. If you prefer, use Sweet and Sour Sauce instead of the dipping sauce recipe given here. -L.W. 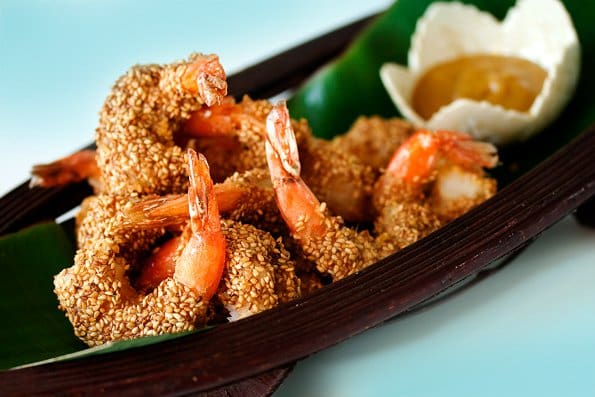 To make Chinese Honey-Mustard Dipping Sauce – whisk together the mustard, honey, oil and soy sauce until well combined. Set aside until ready to serve.

Line up 3 shallow bowls: In the first bowl, add only 1 cup of the flour. In the second bowl, whisk together sesame oil, wine, eggs, cornstarch, baking soda and the remaining 1/2 cup of flour, cooking oil and the 1 cup of water until well combined. In the third bowl, add sesame seeds. 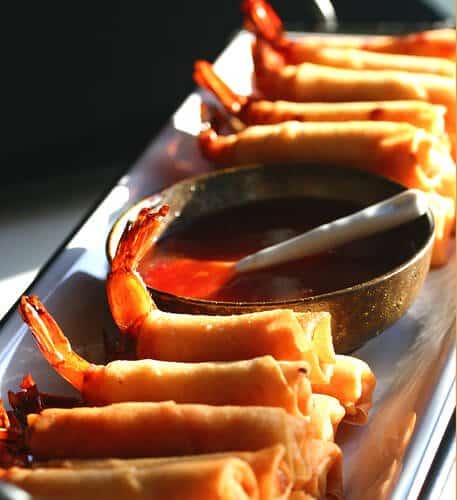 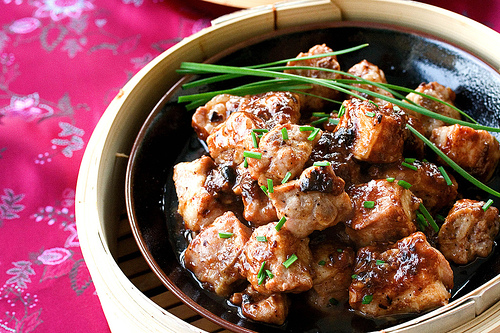