Hey guys! I just wanted to quickly say hello and to let you know that we’re having a great time.  So far I’ve managed to stay out of trouble and haven’t been arrested for indecent language or deported for eating more than my fair share of Hairy Mitten Crabs. I have so much to tell you about, but maybe a little bite at a time…. 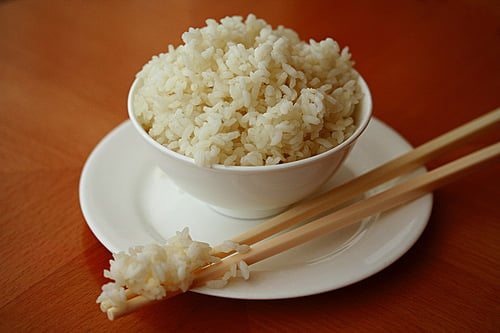 I’m writing this post after climbing a portion of the Great Wall of China earlier this afternoon, where I had one of the most humbling moments in my life. But let me back up for just a sec and explain why I’m China in the first place…..

I was born on the island of Hong Kong during its British colonization, however, this is my first journey to mainland China. When China lost the Opium War it was forced to lease out Hong Kong for 99 years to the British. In 1997, the lease was over. But, like a child given up by its parents, I never felt any allegiance to the motherland, which is why I never had any interest to visit China in my earlier years. I was from Hong Kong, not from China and had always made that distinction very clear when people asked where I was from.

I’m older now and a mother of 2 Chinese-American boys born in Florida. I felt a strong need visit China and explore my ancestral roots. I couldn’t bear to hold the grudge any longer, it wouldn’t be fair to my sons. When my Mom suggested that we take a family trip with my parents, brother and my husband, I agreed.

The first step to reconciliation was to start with an easy subject, one in which we could establish good will and common ground – food. Only after a full stomach and happy heart could we ease into more controversial subjects like politics, personal freedoms and bad karaoke.

Prior to leaving for my trip, I dreamt of writing and photographing elaborate, exotic delicacies from each region on our 14-day tour across the country. I fantasized of showcasing the authentic versions of Kung Pao Chicken and Sweet and Sour Pork that resembled nothing like its overly sweet, calorie-laden Americanized version.

But my plan never blossomed beyond my imagination. For several days now, I’ve trekked through Beijing’s major tourist attractions – such as Tienanmen Square, Forbidden City, The Summer Palace and the Ming Dynasty Tombs. While I’ve enjoyed the historical relics immensely, after the second day I forced myself to look past the country’s trademarks and instead study its people. Not the tour guide nor the souvenir hawkers, but the commoners on the fringe, those normally never appearing within a camera’s viewfinder.

It was a steep climb up hundreds of uneven stone steps of the Great Wall, but I had barely scratched the surface of the dragon’s back that went on for another 4,500 miles. This was the work of over 1 million Chinese that took a decade to hand-construct, over 2,000 years ago. I listened to stories of bone chilling winters and extreme hunger that the Chinese laborers endured in order to build this structure.

At a local restaurant minutes near the base of the Great Wall, a 7-ish year old girl with a plum shaped face, simple clothing and crooked pigtails that looked like the tips ancient calligraphy brushes sat with her parents. She probably had no cares of Hanna Montana, High School Musical or Brangelina as she waited eagerly for her supper. Her mama scooped a mountain of snowy steamed rice with the bamboo spatula into the little girl’s bowl. Her baba carefully balanced a spoonful of preserved vegetables with slivers of pork on top of the rice. With a wide-eyed “waaaahhh!” which is Chinese slang for “wow!” she hungrily lifted the bowl just to the tip of her lips and grasped her chopsticks to shovel it all in.

I just knew I could no longer write about Peking Duck with Scallion Pancakes or about the Steamed Mitten Crabs. In order to fully appreciate authentic dishes from China, I first had to pay respect to the foundation of the Chinese and the most humble food of all, rice. And this begins my journey to reconnect with my country. 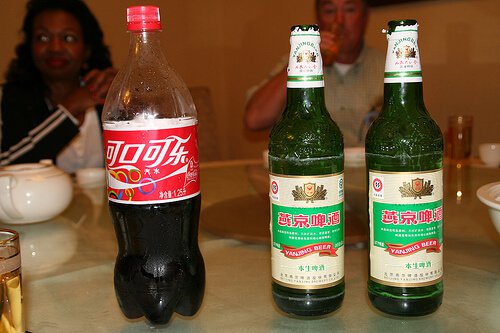 How can you not fall in love with this country???? 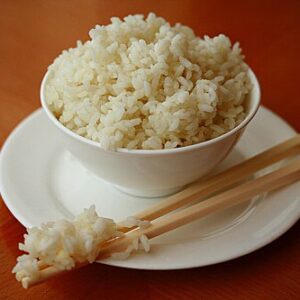