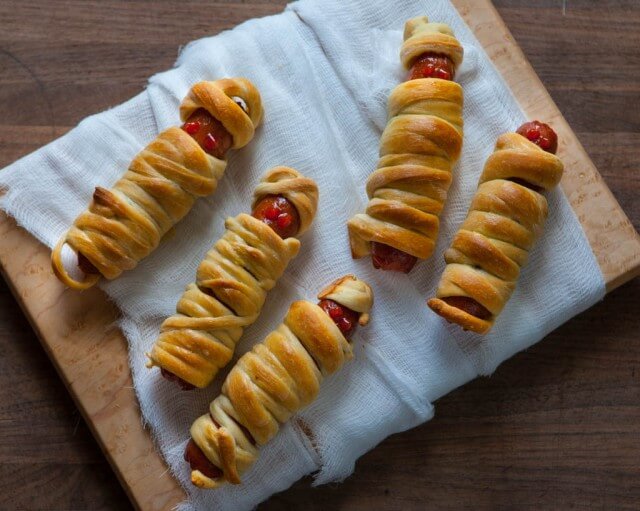 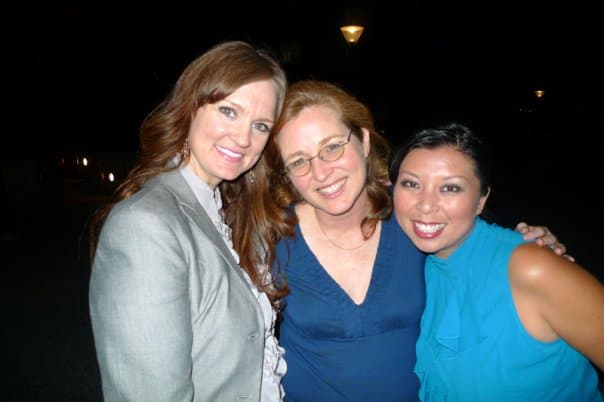 Ree, Elise (SimplyRecipes.com) and me in Chicago about 8 years ago!

In my 10+ years of food blogging, I’ve made some darn good friends, even soulmates. One of these gals is known as The Pioneer Woman – Ree Drummond. Ree and I have been on some crazy adventures together, running barefoot in a Seattle museum, spooning in a Chicago cab, and we even celebrated my son’s birthday at her house. 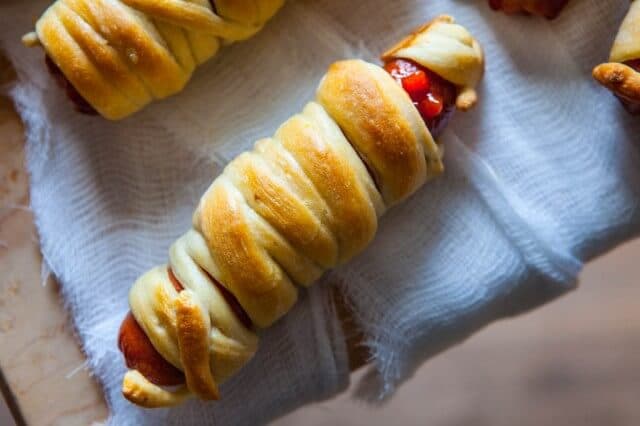 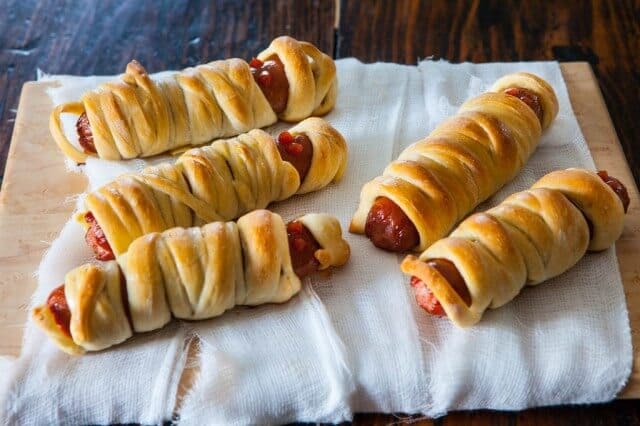 These “Mummy Halloweenies” are so adorable – we’re taking them to the boys’ Taekwondo class tonight. 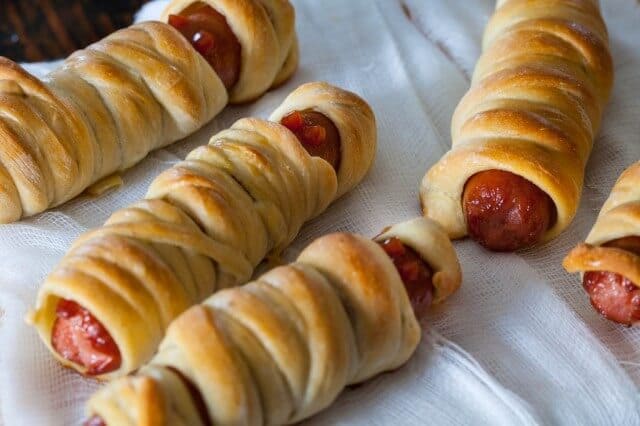 Ree makes her dough from scratch, but since I don’t even own a proper rolling pin (!!!) I opted to pop a can of dough instead. 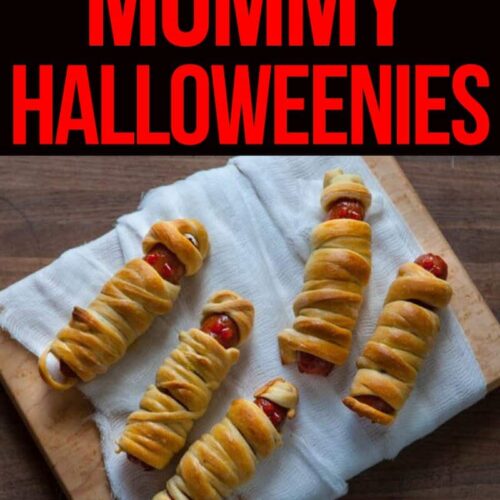 These handmade Buddha Bowls are perfect for your one-bowl meals. Order your bowl today for $10 off + free shipping! 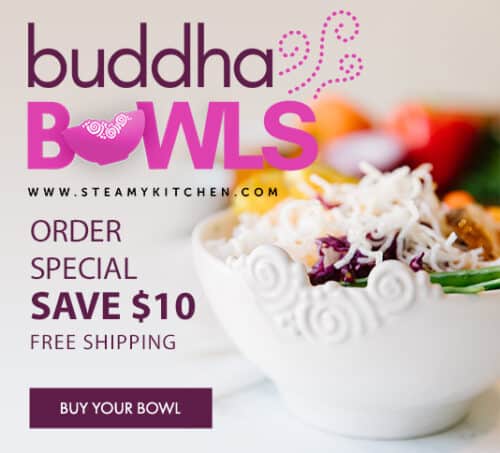 If you're looking for THE most comfortable, made in USA face mask, come check out my other business! -Jaden 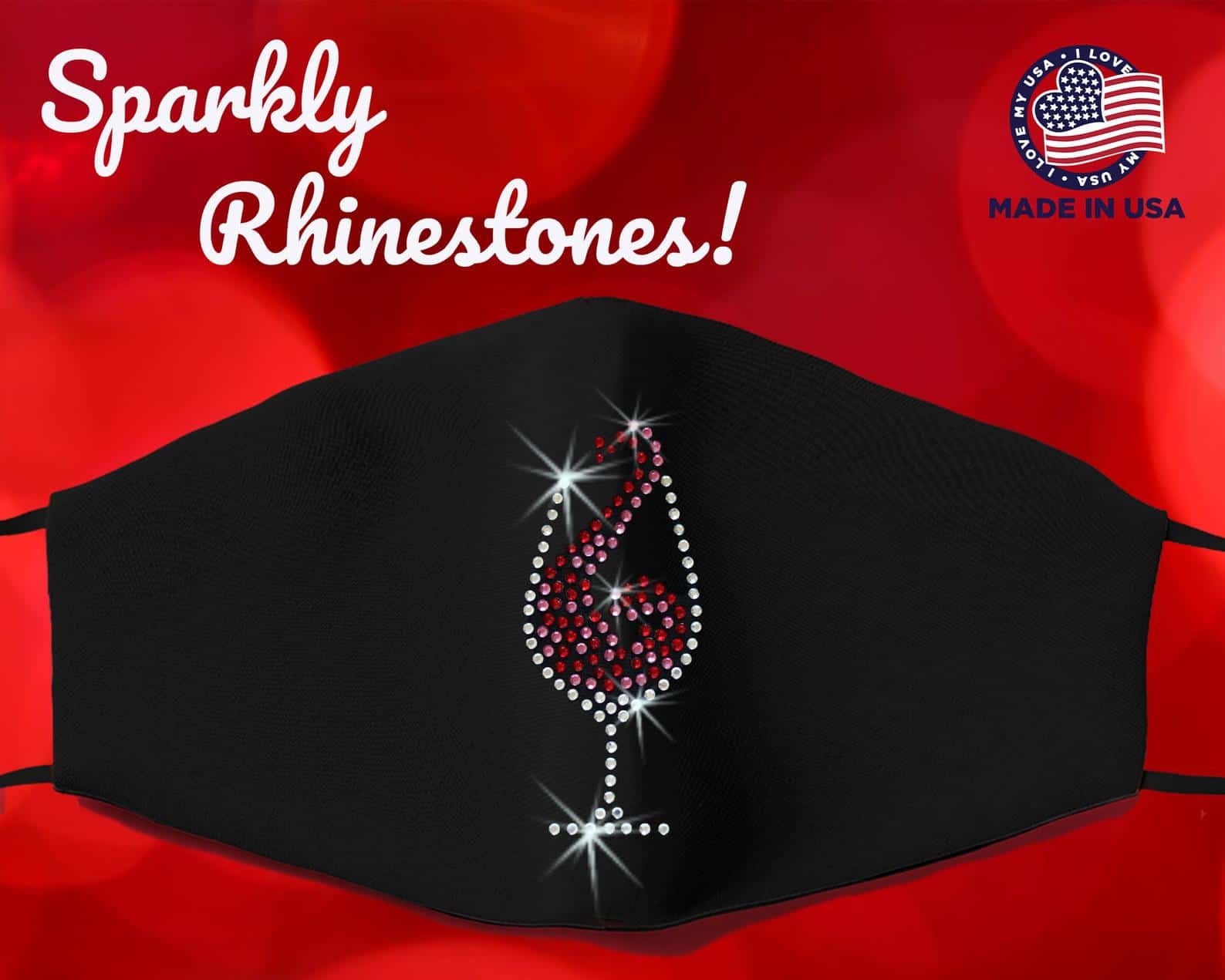