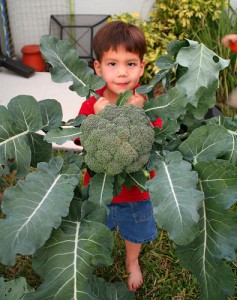 I am excited to say we are adding a new section to Steamy Kitchen called Grow! OK, it’s not really a new section, but rather a new sub section under our Homestead heading. It’s focus will be on growing your own food. It’s mission – to inspire you to grow something, anything you might use in your kitchen. It’s an idea that has been growing here at Steamy Kitchen for some time.

The genesis of the idea came to us while we were looking to create the Smart Farm for our local community here in Florida. When we moved, the Smart Farm idea was shelved and we looked to creating our own food source. Jaden’s second book, Steamy Kitchen’s Healthy Asian Favorites, touched on the idea of creating more healthy meals around fresh foods. But we wanted fresher, more local foods. Thus the idea of growing food in our own backyard was sprouted.

The focus of Steamy Kitchen has been to get people into the kitchen making simple meals for tonights dinner. I am adding the idea of “using your own fresh food” into the mix. Nothing beats fresh vegetables and herbs from both a taste standpoint and a self satisfaction that you created it.

Our research during the Smart Farm era led us down many avenues of different food raising processes. Some where very traditional and some very exotic. In the end we wanted to illustrate systems that were capable of producing healthy food no matter where you live or what your conditions are.

We have been experimenting over the last 2 years with raised bed gardens, Earthbox container gardens, hydroponics, aquaponics, microgreens, orchards and everything in between. Our goal was simple, grow some food for us. Now we are shifting that goal into high gear. We want to grow about 70% of our own vegetables and herbs and inspire you to gown something of your own.

We will be breaking the Grow section down into several main areas with a forum area to allow you to post your content and ask questions about raising food where you are.

We’ll include sections on: 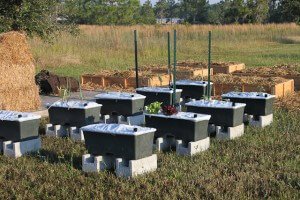 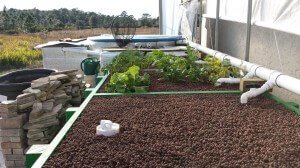 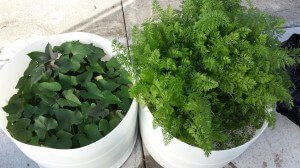 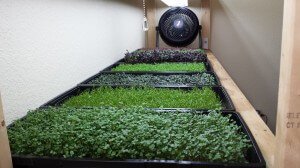 and many other areas.

Hopefully you will be inspired to Grow something as well!