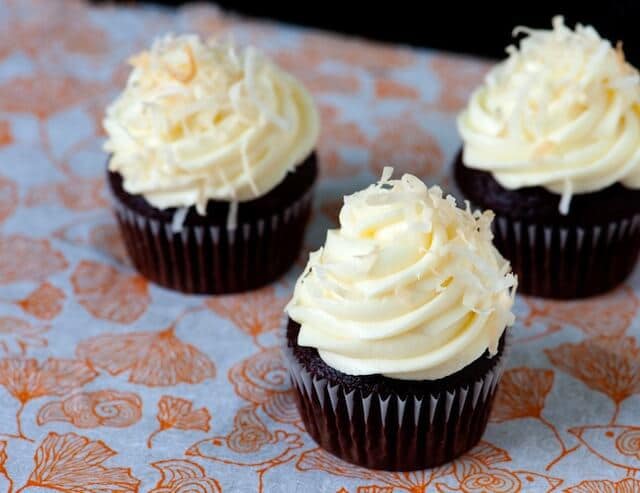 A couple of months ago, I asked Julie of The Little Kitchen for recipes involving coffee and she responded with a very enthusiastic, “YOU MUST MAKE THESE CUPCAKES!”  As if her insistence wasn’t enough to convince me, her recipe was titled, “Best Homemade Chocolate Cake Ever!”

The cake is made with brewed coffee, something I’ve never tried before. Since I’ve been in kitchen limbo the past few weeks due to the move, I asked Joanne and Adam to help out and try out the recipe.  Not only did they love it, but they also made a version that uses cake mix to make it simpler. Enjoy! ~Jaden

For the recipe, you will need one box of chocolate cake mix, such as Devil’s Food, as well as any ingredients called for on the box, these will usually be eggs, oil or butter and water. Replace one cup of the water called for by the cake mix with strong coffee. The coffee gives a nice boost, resulting in a more chocolate-flavored cake rather than a coffee-flavored cake. 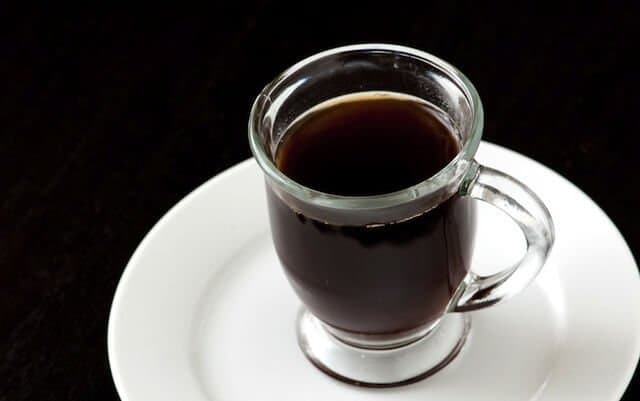 Bake the cake according to the package directions and allow to cool. Once the cake has cooled, you can toast the coconut and make the cream cheese frosting.

Toast the coconut just as you would nuts. You can do this in a saute pan over low heat or in the oven. To toast in the oven, preheat to 350 degrees F, evenly spread the coconut flakes onto a baking sheet then bake for 2 minutes, toss and bake another two minutes, repeat this process until the coconut is lightly toasted. When toasting, stay close to the oven, coconut can go from lightly toasted to burnt quickly.

For the frosting you will need cream cheese, butter, confectioners or powdered sugar, vanilla extract and coconut extract. If you have a fine mesh sieve on hand, sift the sugar to remove any lumps. Use a stand or hand mixer to beat the cream cheese, butter and extracts at a medium-high speed for one-to-two minutes or until everything is nice and creamy. (Make sure you are working with room temperature cream cheese and butter for this).

Next, reduce the speed of your mixer and slowly add in the sugar until incorporated. Decorate the cupcakes with frosting and a sprinkle or two of the toasted coconut. 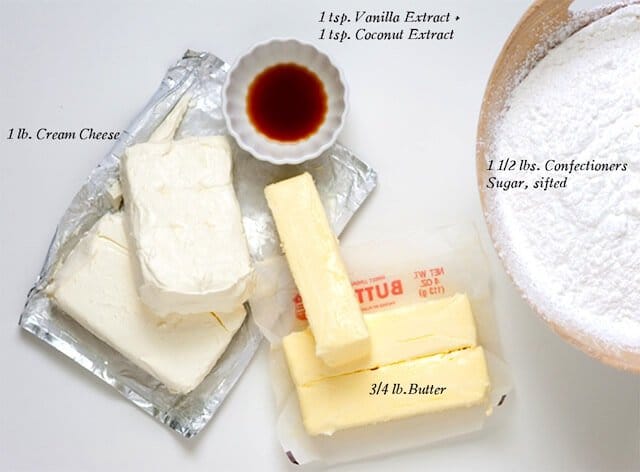 The Little Kitchen – The Best Homemade Chocolate Cake Ever

Visit the I Love My USA Shop! 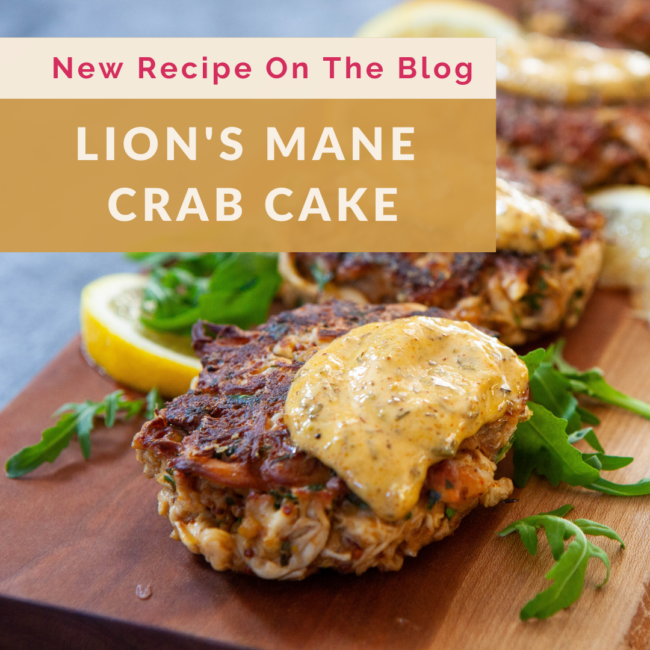