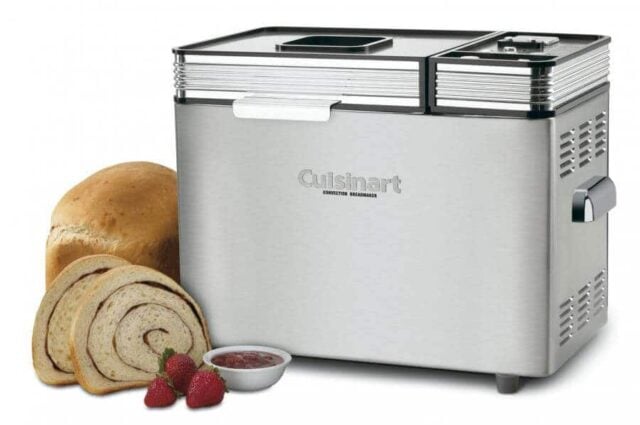 This Cuisinart Convection Bread Machine Review will go over both PROs and CONs of this machine. We baked a total of 8 loaves of bread for this review (and gained 5 pounds in the process).

Both my Mom and I bake a lot of bread in our respective bread machines. It only takes 5 minutes of hands-on work, and the machine does the rest. We thoroughly tested the Cuisinart CBK-200 2-Pound Convection Bread Maker. 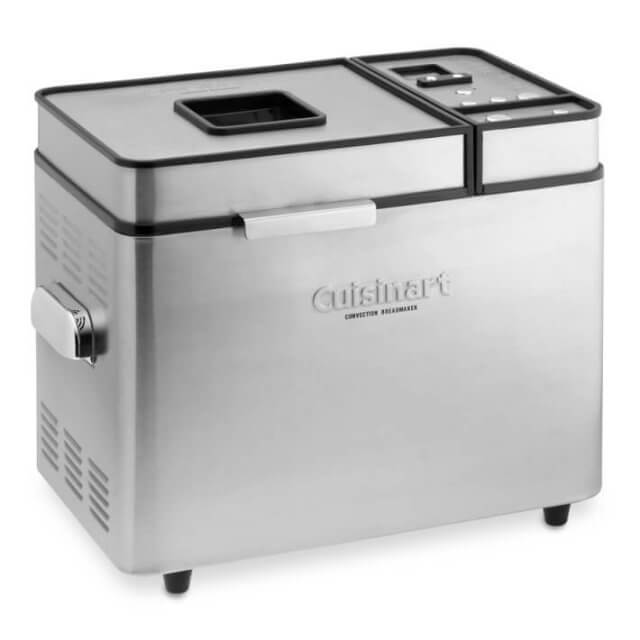 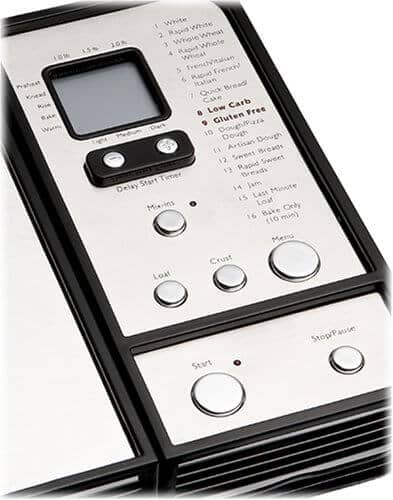 But, does it work?

Mom made a Cinnamon Loaf Bread, it tasted great, but the swirls of cinnamon didn’t really look like the first photo in the review. It could just be user error. The bread tasted great, she said.

Mom’s PROs: Lots of recipes and ideas from the included recipe booklet.

Mom’s CONS: Because of the confusing control panel, it took her a long time to understand how to operate the machine.

My first project was a honey-wheat loaf.

I peeked in the machine a few times to take photos for you.

This is Cuisinart bread maker mixing and beginning to knead the dough. See that glob on the bottom right side of pan? It’s awfully up high in the pan. How is the ball of dough going to reach it and clear it from the sides? 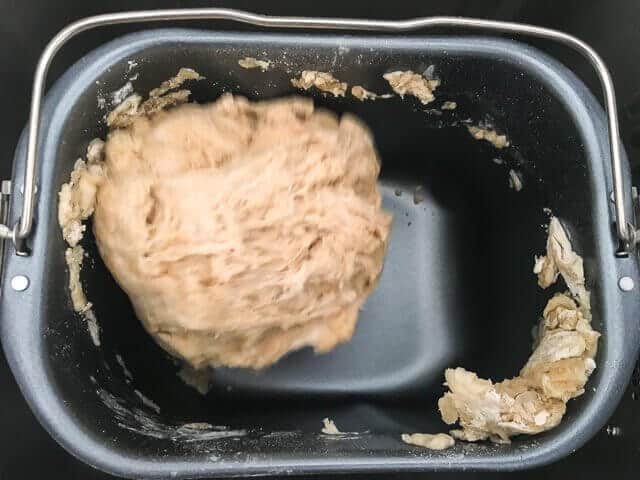 It took every ounce of willpower not to just stick my finger in there and poke it in. #ultraOCD

I was pretty worried that the glob wouldn’t make it down to join its brothers and sisters. But I held strong and closed the lid and stepped away. A few minutes later, I came back and was very pleased that most of the glob had disappeared! 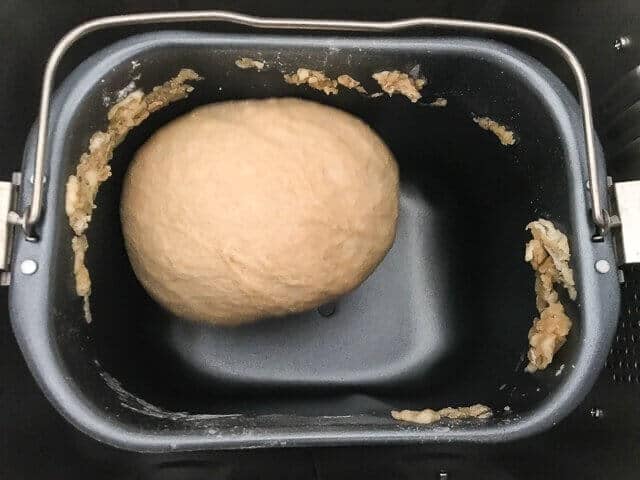 I peeked in a little later and MOST of the bits of dough were incorporated. 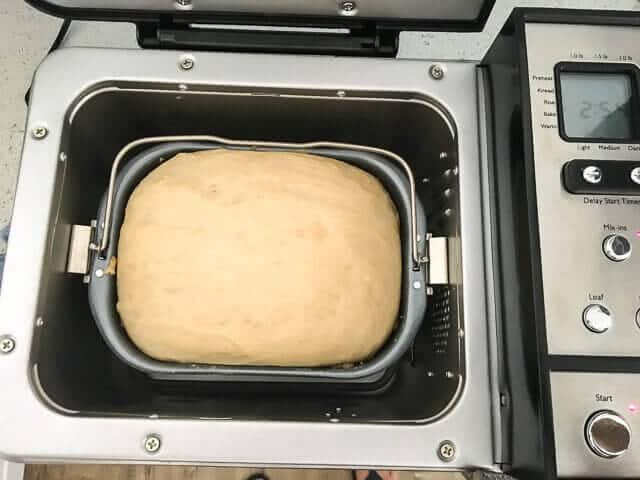 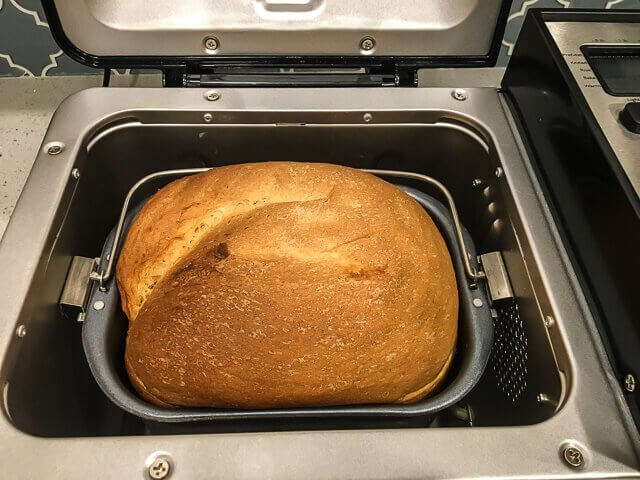 PROs: The mixer paddle is powerful enough to knead very well, and there’s enough wobble, power and rotation to pick up stray globs of flour on the sides. The bread rose beautifully, and because of the convection fan, the bread was perfectly and evenly baked. The flavor of the honey wheat bread is fantastic, the flours all mixed well and the texture is even throughout the bread.

I tested this bread machine with just the pain white bread setting….absolutely heavenly.

CONs: Why did my bread have a butt-crack?

The most difficult bread of all….

I always have the most trouble with baking bread that’s all whole wheat with nuts, dried fruit, grains. You know, the kind that you find in the healthy foods section, the loaf that’s so dense and heavy it will function well as a doorstop.

I don’t even like to eat this kind of bread…but all in the name of testing, for you, my dear reader.

I added in walnuts, oats, millet and rum-soaked cranberries. Yeah, cranberries that we’ve been soaking in Jamaican Rum for the past 4 months!!! Good stuff. In the beginning of the mixing and kneading phase, again, I was concerned that a bunch of stray dough and cranberries were stuck at the top, out of reach of the growing ball of dough.

PROs: The Cuisinart Convection Bread Maker mixed the dough with all those mix-ins!

CONS: The machine doesn’t have an automated way to add mix-ins. Our old bread machine had a little compartment that would drop in the mix-ins at the correct time so that you didn’t have to wait for the beep. So, if I wanted to make a bread with nuts and fruit, I’d have to stick around and wait for the beep to manually add it in. If you miss the beep, you’re out of luck. The machine will continue and bake.

This machine is a bargain at less than $99 (as of time of publishing). Amazon currently has the lowest price. Williams Sonoma sells it for $149.

I like the size, shape and…YAY handles! It makes fantastic sandwich breads (it’s so hard to go back to store-bought sandwich breads). I love that it cooks with convection, which makes for more even and fast baking. Also because of the convection, the crust is beautifully golden brown.

While the control panel is a little inconsistent and confusing, it’s not a deal breaker for me, personally. I think those with poor eyesight find it difficult to read the pre-sets.

Cuisinart also has a CBK-100 model that does NOT include convection baking, and is cheaper by about $10. My advice is to spend the extra $10 and get the CBK-200.

Thanks for supporting Steamy Kitchen!

Even if you don’t buy this Cuisinart CBK-200 Bread Maker from Amazon, just starting your Amazon shopping from our affiliate links really helps us a lot! Thank you 🙂


Congratulations to our winner!
Kathleen Lents 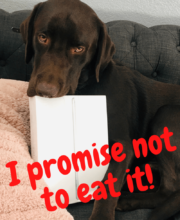 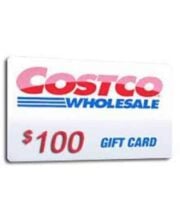 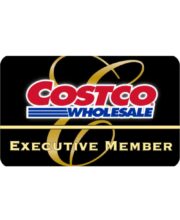 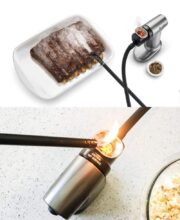 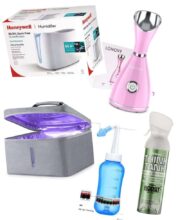 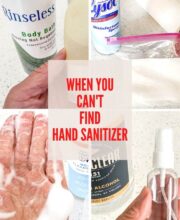 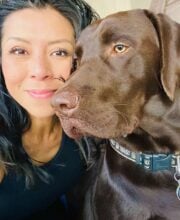 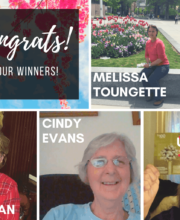 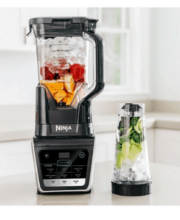 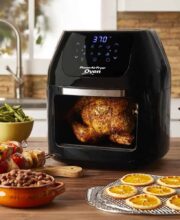 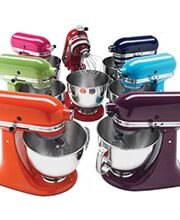